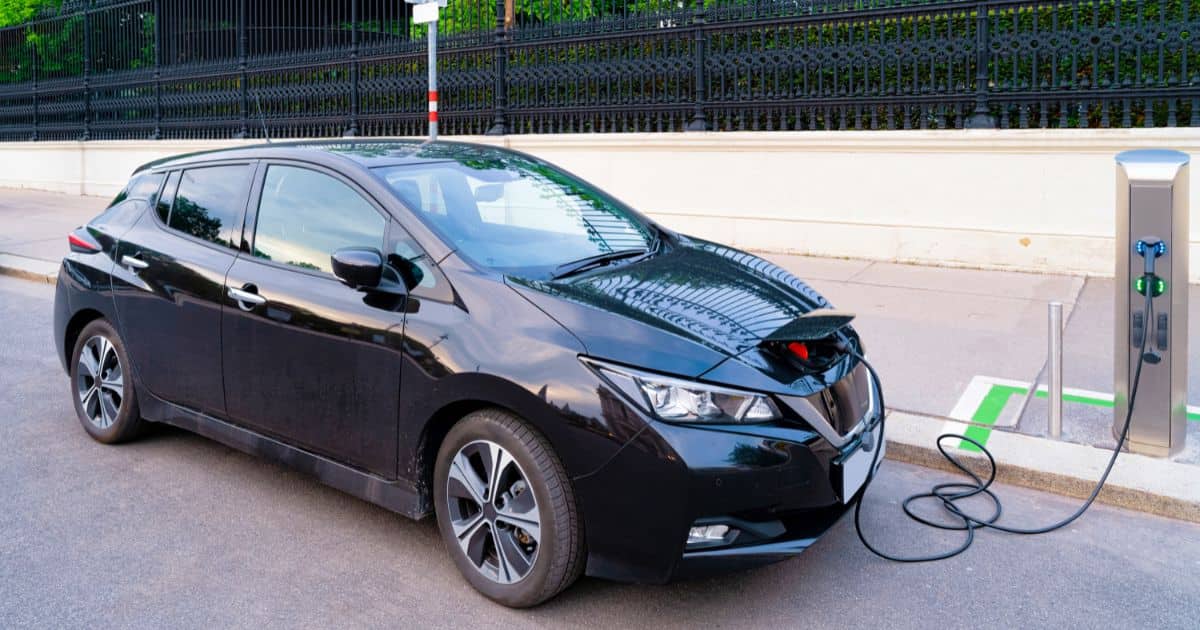 Commonly regarded as the greenest option in terms of transportation by road, hybrid electric vehicles (HEVs) are one such vehicle that utilizes diesel as fuel and switches to the use of hybrid batteries when needed. But how to charge a hybrid car? We suggest you continue reading.

When the wheel was first invented in the bronze age, which is back around 4000 BC in lower Mesopotamia, everything changed for the human race.

Fast forward to many centuries later, the invention of the automobile, or the car, has been touted as the highest level of convenience in road transportation ever. But the one major problem with such an electric motor-powered invention is that it requires fuel and releases toxic gas and emissions, which are a hazard to our environment.

As impressive as the human brain is, mankind worked its wonders once again and created another automobile that is…let’s say, much more environmentally friendly.

At the same time, what people wonder about the most before getting one of these incredible vehicles is how you charge a hybrid car.

How to Charge a Hybrid Car? Working Mechanism 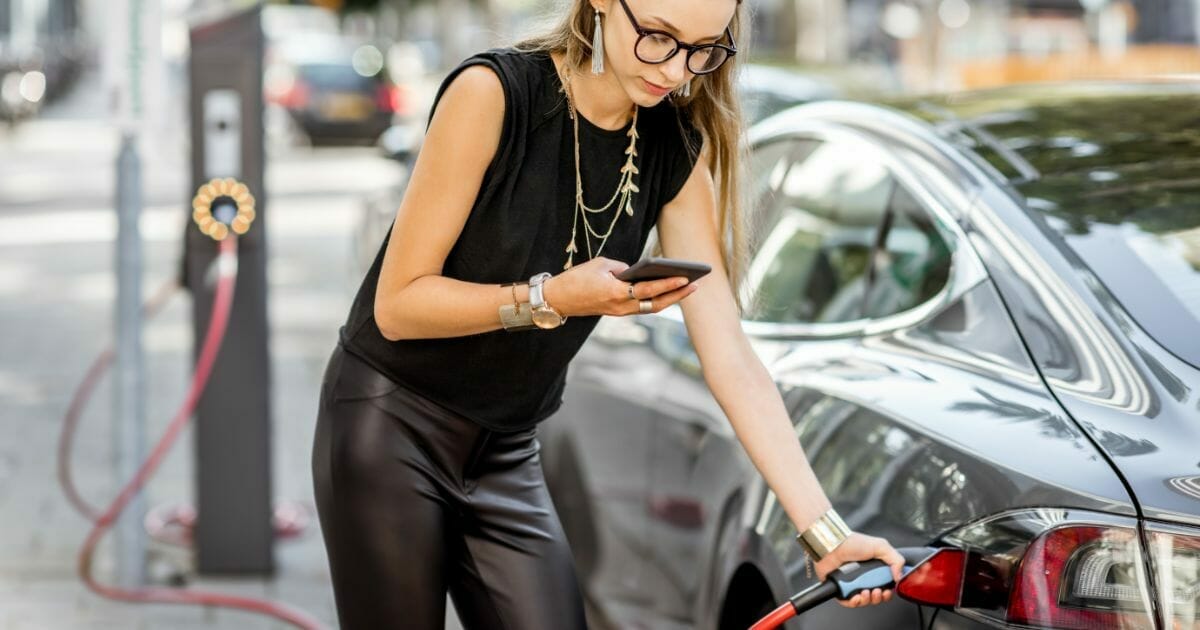 You must have absolute knowledge of the ins and outs of an investment as big as buying a plug-in hybrid vehicle. It wouldn’t be wise to waste thousands and thousands of dollars purchasing a top-notch hybrid vehicle without knowing how to charge it, right?

Here’s a detailed guide on how to charge your hybrid vehicle, whether a four-wheeler or two-wheeler. It’ll allow you to start doing your part in saving the environment.

The best aspect about these vehicles is that they don’t require you to plug them in to charge their battery or require refueling. There are two sources that ‘recharge’ a hybrid vehicle, which it does on its own.

A regenerative braking mechanism is one way of recharging a hybrid vehicle. It’s pretty simple too. All cars need to apply brakes whenever in traffic or whenever the driver needs to stop.

This is when you slow down the car by applying brakes. The kinetic energy that is generated through your car’s motion is then used to perform the brake. The hybrid technology then converts it into a form available for use at the time or saved for later use.

Internal combustion engines are yet another important factor in this system of self-recharging vehicles.

ICE, in short, is a heat engine in which fuel stored in your hybrid car is combusted with an oxidizing agent, the most popular agent being air. This process takes place in a combustion chamber. Thus, the battery essentially self-charges.

Seems like a lot of words and processes, right? Well, a video from Toyota Europe’s YouTube channel perfectly explains how hybrid vehicles are charged. Quite convenient, isn’t it?

There are tons of benefits to getting a hybrid car. The first is its high resale value due to changing nature of sources of fuel and the requirement of less maintenance for such vehicles.

That’s why these self-charging cars are a huge advantage that most owners (or about-to-be owners) can have over those who still use petroleum and diesel-fueled vehicles.

Are you unsure what AAAA batteries are really for? Read our blog on What Are AAAA Batteries Used For.

Generally, you have two types of vehicles: two-wheelers/cycle-type vehicles such as mopeds, electric kick scooters, and so on, and then you have four-wheelers.

While the environmental benefits of such vehicles may be highly debated, it’s a known fact that owning one of these leads to greater fuel efficiency.

This is because plug-in hybrid electric vehicles are not necessarily powered solely by a gas engine.

Some other benefits are using high-voltage battery packs to charge the car. And, of course, you don’t even have to plug them into public charging stations like the pure electric-powered vehicles have to be, sorry Tesla!

Make sure to read our guide on The Ultimate 500 Watt Solar Panel Kit Buying Guide while we’re at it.

Why are Hybrid Cars Considered Better?

You would have to consider the costs of refilling its fuel every once in a while when you buy a normal petroleum or diesel-fueled vehicle. And the biggest qualm that people hold with these vehicles is not only its maintenance cost but also how expensive fuel is getting, especially nowadays!

This is where hybrid vehicles come into the picture.

One of its biggest catches is that you can completely forgo the responsibility of having to refuel or recharge your vehicle. That’s because they have been engineered and modeled to such perfection that performing such a costly and time-consuming maintenance process is out of the question.

Of course, this seems appealing since we now don’t have to bother with refueling or recharging our respective vehicles anymore.

But a lot is going on behind the scenes to keep the hybrid vehicle running, as we’ve already mentioned in the above sections.

That was all on how to charge a hybrid car – you do nothing but just drive!

Hybrid vehicles are the cars of the future. The focus of its development on tackling climate change and not harming the environment is another objective advantage these vehicles possess over other vehicles. No sourcing fuel from fossil is needed, and these vehicles are far away from non-environment-friendly vehicles.

Some of the best top and most popular models of hybrid vehicles we’d recommend to you are the 2022 Honda Accord Hybrid, BMW 3 Series, and Skoda Superb iV. They’re expensive for sure, but worth it, especially in the long run!

Are you searching for power alternatives for your boats? Check out these Best Marine Solar Panels For Your Boats. 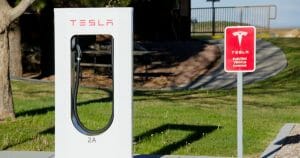 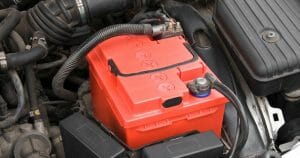 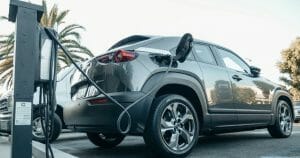 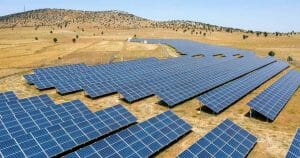 Learn How to Start a Solar Farm with Easy Steps

Solar energy is fast becoming the best source ofrenewable energy. Solar power comes with little or no harmful emissions to our health or environment. This

PrevPreviousHow Many Solar Panels to Charge a Tesla? The Ultimate Guide
NextHow Long Does a Car Battery Last Without Driving? Updated Guide 2023Next